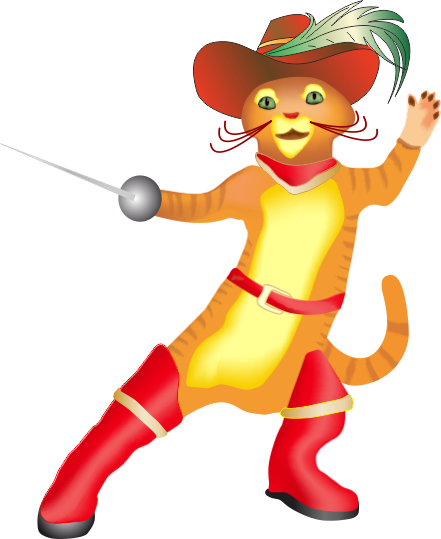 at the
Spotlight Theatre
High Street, Hoddesdon EN11 8BE

Puss In Boots has now closed.

Puss in Boots has regularly appeared in pantomimes since 1817 and featured in a large number of films. A prominent character in the Shrek movies of 2004, 2007 and 2010, Puss finally starred in his own 2011 animation and is expected to appear again in a newly announced 2019 film.

Now it is time to let the cat out of the bag again as we announce that Puss in Boots will be Broxbourne Theatre Company’s 2019/20 pantomime.

A panto dame, an ogre, a princess, a fairy, our hero Puss and numerous comic characters head the cast, with a large chorus to complement them.


CAST OF PUSS IN BOOTS
(in order of appearance)

Quick Links:
Photos from
Puss In Boots
(presented in January 2014) 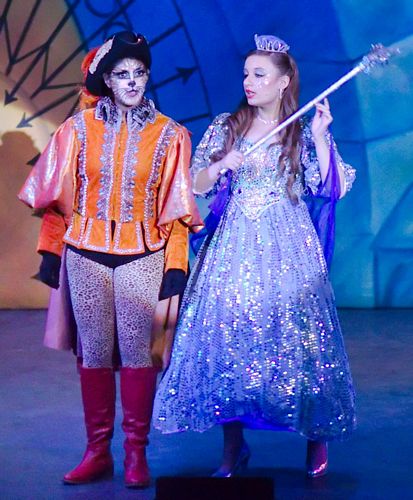 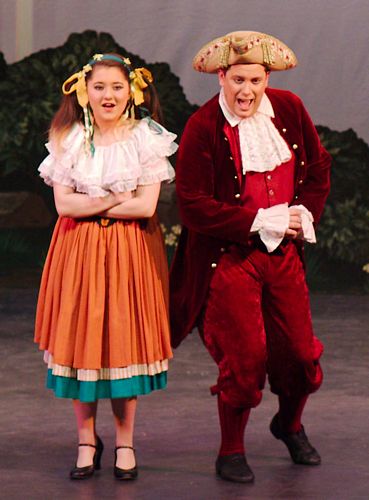 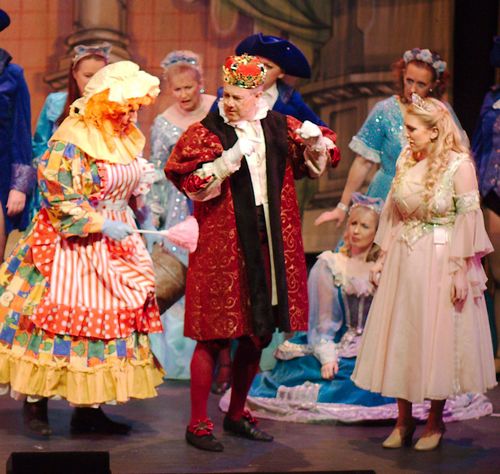 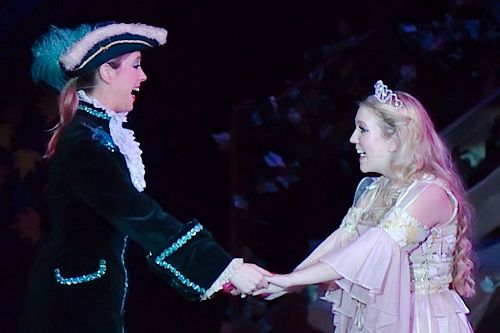 Puss In Boots has now closed.