It is 1940 and we see life in the Second World War through the eyes of East London families caught up not just with the nightly bombings but also the daily squabbles between adjacent market traders and the authorities ... yet they still have time for romance.

Our performance week coincided with celebration of the 70th anniversary of VE Day (Victory in Europe), so we also used the show to help raise funds for the Royal British Legion.


Some photos from Blitz! 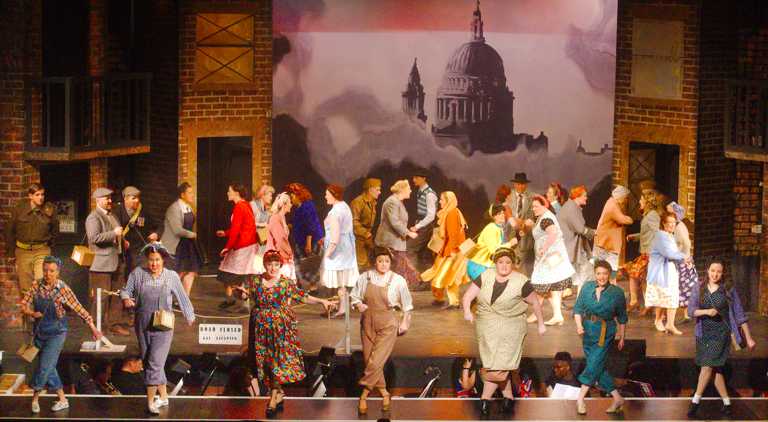 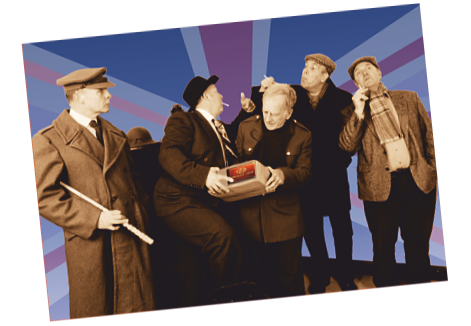 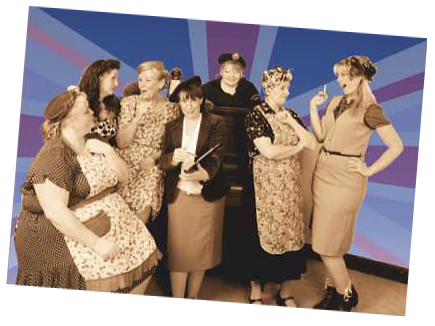 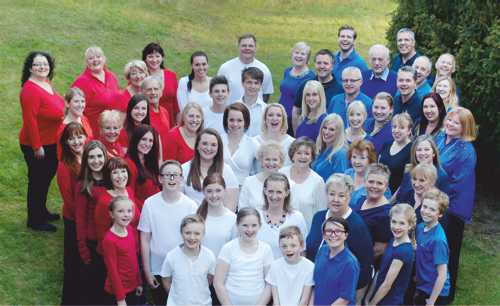 Most of the cast and some of the crew

Broxbourne Theatre Companyâ€™s presentation of Lionel Bartâ€™s Oliver! in 2013 won the NODA best musical and best production of the year in the local area covering most of Hertfordshire. Below are a few scenes to remind you. Our show this year has the same author and director as Oliver! We hope you will enjoy it equally when this new show explodes on the stage in May.

Photos from our award winning Lionel Bart OLIVER! in May 2013 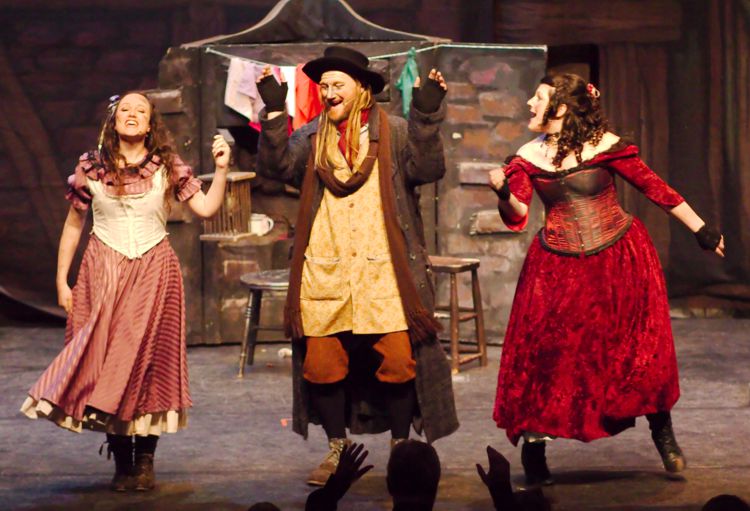 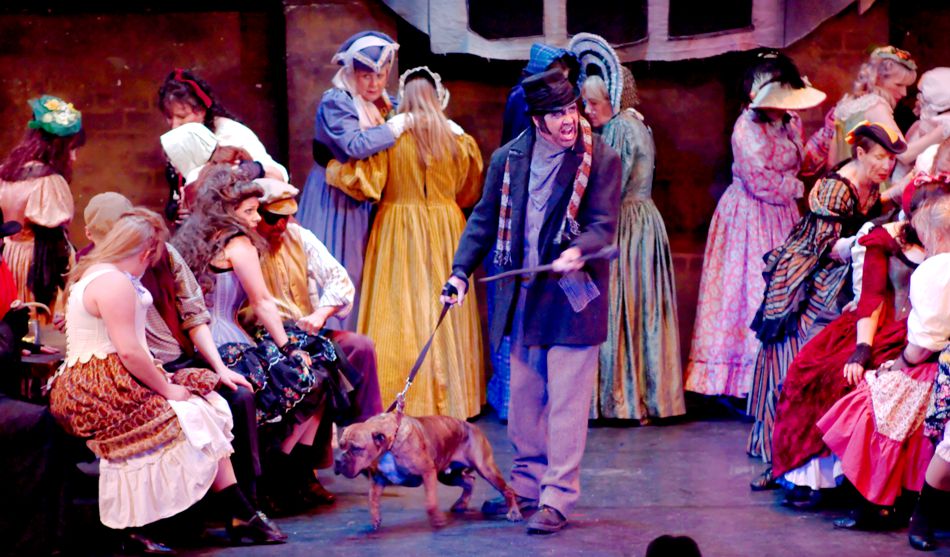