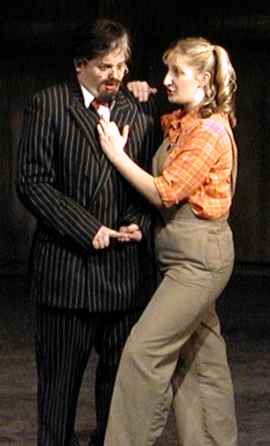 The new Gershwin all-singing,
all-dancing musical based on "Girl Crazy"

with famous songs
including

Nice Work If You Can Get It

They Cant' Take That Away From Me

Someone To Watch Over Me 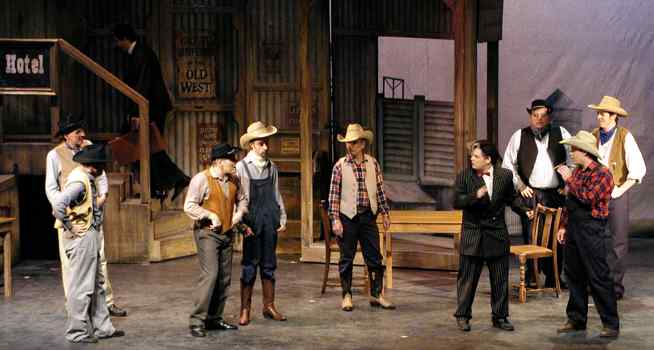 Music and Lyrics by
George and Ira Gershwin. 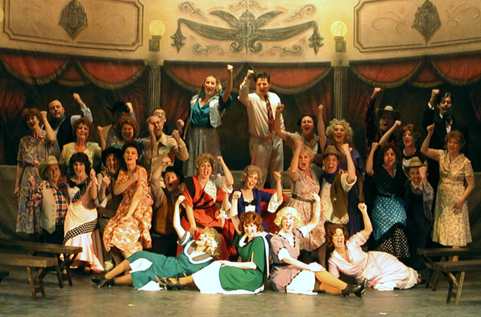 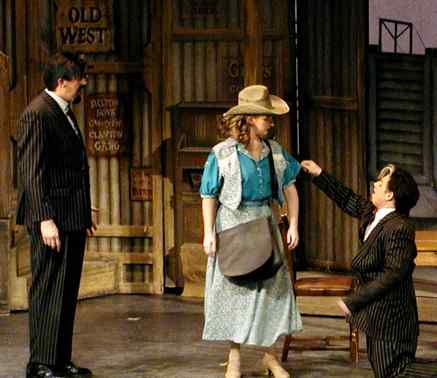 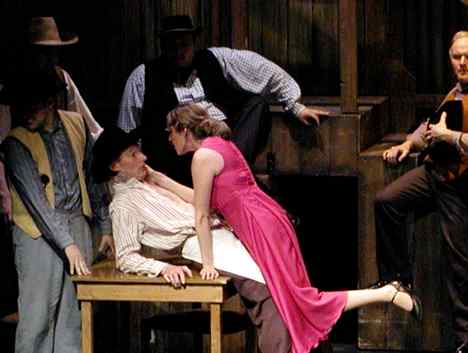 Originally produced on Broadway by Roger Horchow and Elizabeth Williams. 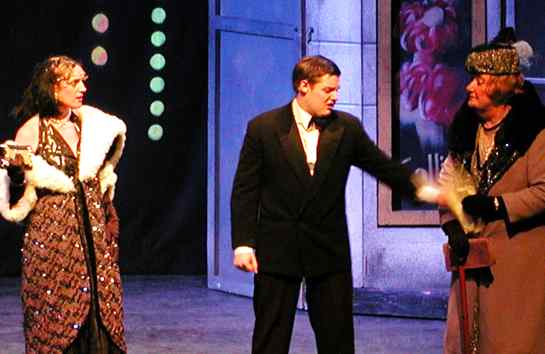 Crazy For You has now closed.