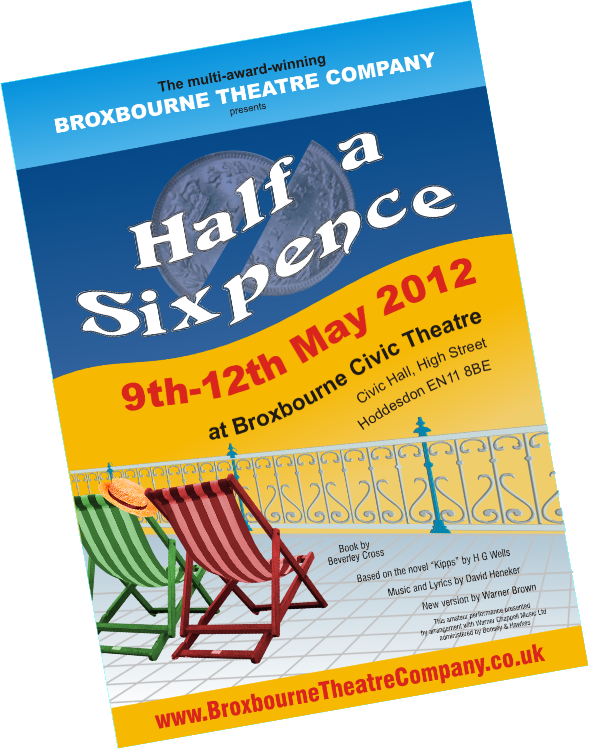 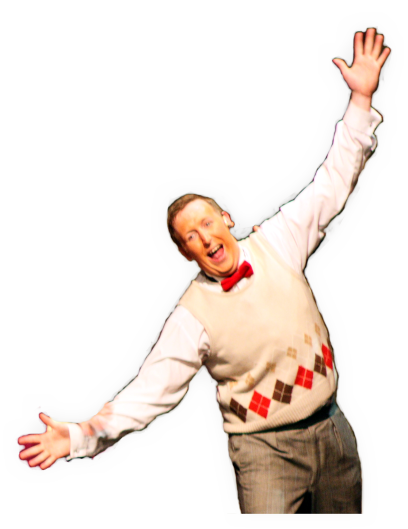 Unusually we have decided to cast this all-important role in advance. So we’re pleased to announce that Haydn Boxall (seen here as Cosmo Brown in Singin’ In The Rain) will be returning in the lead role as Arthur Kipps. 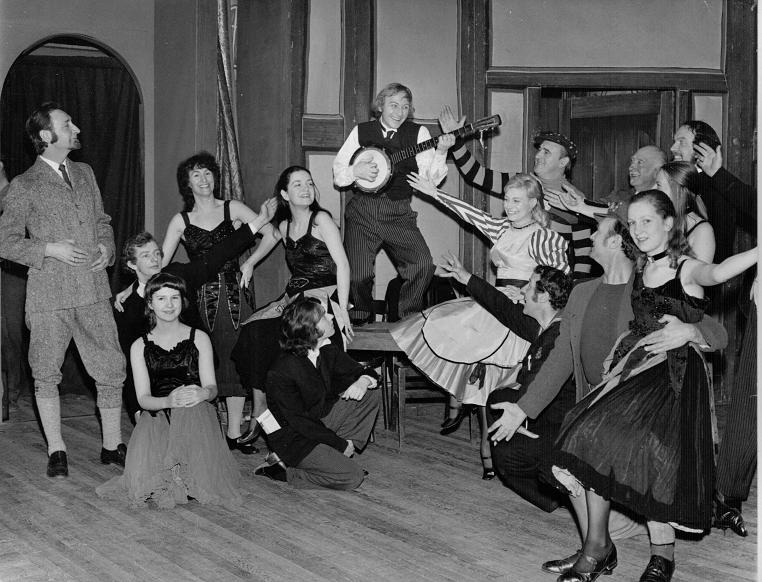 Billy Hooper as Kipps, with Chitterlow, shop boys and chorus
from our 1973 production of Half a Sixpence

(presented in Enfield under the former ETCEA name)

More: Photo Album   About the Theatre

See also: photos from Singin' In The Rain
Jack and the Beanstalk

Join our Mailing List NOW for earliest booking information on all Broxbourne Theatre Company shows and the first chance to get Best Seats.